We’re starting to get a look at imagery from the Stardust spacecraft’s close approach to comet Tempel 1, which occurred this morning at about 0439 UTC (2339 EST). The mission is an extension for the comet-chasing spacecraft, which flew past comet Wild 2 in 2004 and collected samples from the cometary coma that were subsequently returned to Earth. This time we’re returning to a previously visited comet, the site of the Deep Impact spacecraft’s encounter in 2005. You’ll recall that on that mission, an impactor was driven into the comet. Scientists are interested in learning what changes have occurred in the interval between visits, and possibly examining the crater. 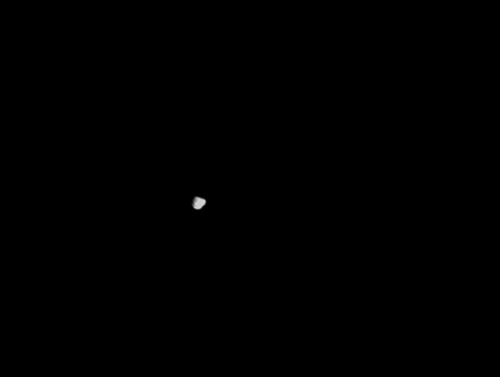 Where are the close-ups? What we know from preliminary data transmitted from the spacecraft is that the closest approach was to a distance of 181 kilometers. At about 0600 UTC, Stardust turned its high-gain antenna at the Earth and began the data downlink that should return the rest of the images later today. We’re expecting 72 images from Tempel 1, but the downloading process hasn’t gone as planned, with the images of the closest approach still aboard Stardust in a glitch that at this point doesn’t seem to threaten the loss of any data. We should know more when a NASA news conference, delayed from 1800 UTC (1300 EST), takes place later in the day.

Later: The images are coming in; here’s a sample. For more, check here. 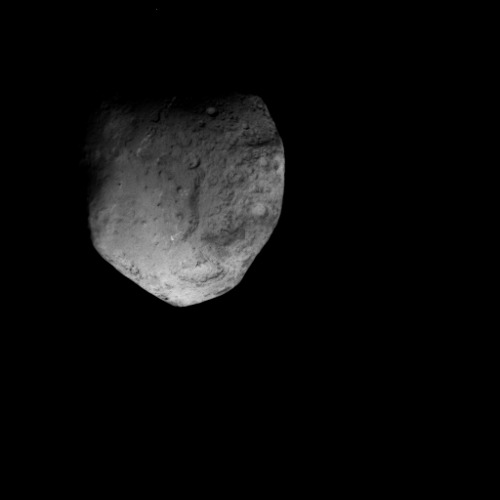