Driggers on The Space Show 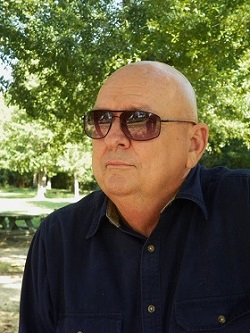 Aerospace engineer and science fiction novelist Gerald Driggers will be a guest on The Space Show, hosted by David Livingston, tomorrow (Monday) at 5 PM Eastern US time (2200 UTC). You can listen to the show here. Centauri Dreams readers know Gerald as a champion of space colonization efforts going back to the days of the L-5 Society in the 1960s and 1970s, but of late he’s been chronicling our prospects on Mars with novels like The Earth-Mars Chronicles Vol. 1 Hope for Humanity. He’s also just released an Amazon short called Butterscotch Dawn. On Livingston’s show, expect discussion of the large-scale settlement of Mars and the role of the Red Planet in our species’ colonization of the larger Solar System. The show will be archived at http://www.thespaceshow.com.