Future AI: The Explorer and the Philosopher

Robert Bradbury had interesting thoughts about how humans would one day travel to the stars, although whether we could at this point call them human remains a moot point. Bradbury, who died in 2011 at the age of 54, reacted at one point to an article I wrote about Ben Finney and Eric Jones’ book Interstellar Migration and the Human Experience (1985). In a comment to that post, the theorist on SETI and artificial intelligence wrote this:

Statements such as “Finney believes that the early pioneers … will have so thoroughly adapted to the space environment” make sense only once you realize that the only “thoroughly adapted” pioneers will be pure information (i.e. artificial intelligences or mind uploaded humans) because only they can have sufficient redundancy that they will be able to tolerate the hazards that space imposes and exist there with minimal costs in terms of matter and energy.

Note Bradbury’s reference to the hazards of space, and the reasonable supposition — or at least plausible inference — that biological humanity may choose artificial intelligence as the most sensible way to explore the galaxy. Other scenarios are possible, of course, including humans who differentiate according to their off-Earth environments, igniting new speciation that includes unique uses of AI. Is biological life necessarily a passing phase, giving way to machines?

I’ll be having more to say about Robert Bradbury’s contribution to interstellar studies and his work with SETI theorist Milan Ćirković in coming months, though for now I can send you to this elegant, perceptive eulogy by George Dvorsky. Right now I’m thinking about Bradbury because of Andreas Hein and Stephen Baxter, whose paper “Artificial Intelligence for Interstellar Travel” occupied us yesterday. The paper references Bradbury’s concept of the ”Matrioshka Brain,” a large number of spacecraft orbiting a star producing the power for the embedded AI. 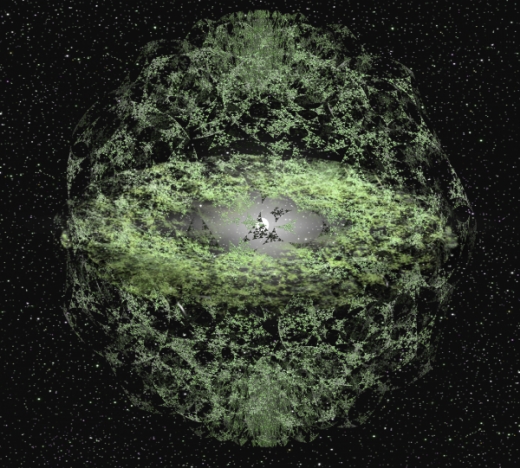 Essentially, a Matrioshka brain (think dolls within dolls like the eponymous Russian original) resembles a Dyson sphere on the surface, but now imagine multiple Dyson spheres, nested within each other, drawing off stellar energies and cycling levels of waste heat into computational activities. Such prodigious computing environments have found their way into science fiction — Charles Stross explores the possibilities, for example, in his Accelerando (2005).

A Matrioshka brain civilization might be one that’s on the move, too, given that Bradbury and Milan Ćirković have postulated migration beyond the galactic rim to obtain the optimum heat gradient for power production — interstellar temperatures decrease with increased distance from galactic center, and in the nested surfaces of a Matrioshka brain, the heat gradient is everything. All of which gives us food for thought as we consider the kind of objects that could flag an extraterrestrial civilization and enable its deep space probes.

But let’s return to the taxonomy that Hein and Baxter develop for AI and its uses in probes. The authors call extensions of the automated probes we are familiar with today ‘Explorer probes.’ Even at our current level of technological maturity, we can build probes that make key adjustments without intervention from Earth. Thus the occasional need to go into ‘safe’ mode due to onboard issues, or the ability of rovers on planetary surfaces to adjust to hazards. Even so, many onboard situations can only be resolved with time-consuming contact with Earth.

Obviously, our early probes to nearby stars will need a greater level of autonomy. From the paper: 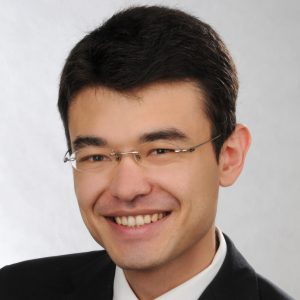 On arrival at Alpha Centauri, coming in from out of the plane of a double-star system, a complex orbital insertion sequence would be needed, followed by the deployment of subprobes and a coordination of communication with Earth [12]. It can be anticipated that the target bodies will have been well characterised by remote inspection before the launch of the mission, and so objectives will be specific and detailed. Still, some local decision-making will be needed in terms of handling unanticipated conditions, equipment failures, and indeed in prioritising the requirements (such as communications) of a multiple-subprobe exploration.

Feature recognition through ‘deep learning’ and genetic algorithms are useful here, and we can envision advanced probes in the Explorer category that can use on-board manufacturing to replace components or create new mechanisms in response to mission demands. The Explorer probe arrives at the destination system and uses its pre-existing hardware and software, or modifications to both demanded by the encounter situation. As you can see, the Explorer category is defined by a specific mission and a highly-specified set of goals.

The ‘Philosopher’ probes we looked at yesterday go well beyond these parameters with the inclusion of highly advanced AI that can actually produce infrastructure that might be used in subsequent missions. Stephen Baxter’s story ‘Star Call’ involves a probe that is sent to Alpha Centauri with the capability of constructing a beamed power station from local resources.

The benefit is huge: Whereas the Sannah III probe (wonderfully named after a spaceship in a 1911 adventure novel by Friedrich Mader) must use an onboard fusion engine to decelerate upon arrival, all future missions can forego this extra drain on their payload size and carry much larger cargoes. From now on incoming starships would decelerate along the beam. Getting that first mission there is the key to creating an infrastructure.

The Philosopher probe not only manufactures but designs what it needs, leading to a disturbing question: Can an artificial intelligence of sufficient power, capable of self-improvement, alter itself to the point of endangering either the mission or, in the long run, its own creators? The issue becomes more pointed when we take the Philosopher probe into the realm of self-replication. The complexity rises again: 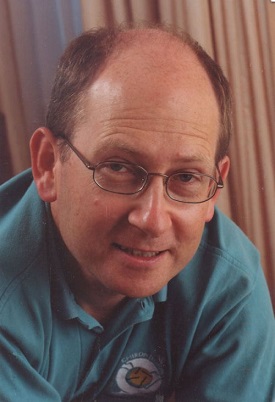 …for any practically useful application, physical self-replicating machines would need to possess considerable computing power and highly sophisticated manufacturing capabilities, such as described in Freitas [52, 55, 54], involving a whole self-replication infrastructure. Hence, the remaining engineering challenges are still considerable. Possible solutions to some of the challenges may include partial self-replication, where complete self-replication is achieved gradually when the infrastructure is built up [117], the development of generic mining and manufacturing processes, applicable to replicating a wide range of components, and automation of individual steps in the replication process as well as supply chain coordination.

The range of mission scenarios is considerable. The Philosopher probe creates its exploration strategy upon arrival depending on what it has learned approaching the destination. Multiple sub-probes could be created from local resources, without the need for transporting them from Earth. In some scenarios, such a probe engineers a destination planet for human habitability.

But given the fast pace of AI growth on the home world, isn’t it possible that upgraded AI could be transmitted to the probe? From the paper:

This would be interesting, in case the evolution of AI in the solar system is advancing quickly and updating the on-board AI would lead to performance improvements. Updating on-board software on spacecraft is already a reality today [45, 111]. Going even a step further, one can imagine a traveling AI which is sent to the star system, makes its observations, interacts with the environment, and is then sent back to our solar system or even to another Philosopher probe in a different star system. An AI agent could thereby travel between stars at light speed and gradually adapt to the exploration of different exosolar environments.

We still have two other categories of probes to consider, the ‘Founder’ and the ‘Ambassador,’ both of which will occupy my next post. Here, too, we’ll encounter many tropes familiar to science fiction readers, ideas that resonate with those exploring the interplay between space technologies and the non-biological intelligences that may guide them to another star. It’s an interesting question whether artificial general intelligence — AGI — is demanded by the various categories. Is a human- or better level of artificial intelligence likely to emerge from all this?

Next post: AI Colonization: The Founder and the Ambassador