FOCAL: A Renewed Call for Papers

Every few weekends as we move toward the March 5 deadline for submission of abstracts to the next International Astronautical Congress, I’ll re-run this call for papers that I originally published in December. The Tau Zero Foundation hopes to energize discussion of FOCAL in the astronautical community and create a growing set of papers analyzing aspects of the mission from propulsion to communications, leading to a formal mission proposal. We hope anyone interested in furthering this work at the coming IAC in Prague will consider submitting a paper.

We’ve learned how valuable information about the CMB is to cosmologists. Now imagine the result of examining the CMB with the vast magnifications possible through a FOCAL probe. But a second choice is also available. FOCAL could be optimized for close study of the Alpha Centauri stars, especially if current efforts pay off and we do find interesting planets around Centauri A or B. Centauri demands a different kind of mission because it is far from the ecliptic. The flight path is problematic because the Centauri stars are so close, requiring ion propulsion to achieve the necessary spiral trajectory. 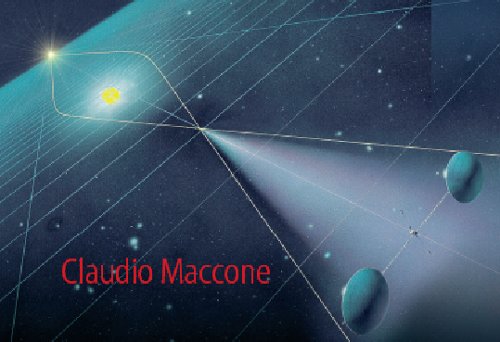