Thoughts on DE-STAR and Laser Sailing

Last week we looked at DE-STAR (Directed Energy Solar Targeting of Asteroids and Exploration), an ambitious program for developing modular phased arrays of kilowatt class lasers. The work of Philip Lubin (UC-Santa Barbara), DE-STAR is envisioned as a way to scale up a space-based system for asteroid mitigation. And in a new NIAC grant, Lubin will study an off-shoot called Directed Energy Propulsion for Interstellar Exploration (DEEP-IN) as a way of driving tiny ‘wafer’ probes on interstellar journeys. Reading about these ideas, Jim Benford responded with the comments below. A plasma physicist and president of Microwave Sciences (Lafayette, CA), Dr. Benford’s work on microwave beaming to sailcraft has included laboratory experiments at JPL with brother Greg that I’ve written about in these pages. Here are his thoughts on DE-STAR’s beaming methods and the issues they invoke. 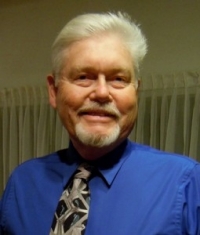 The calculations presented by the DE-STAR group are basically a revisit of the work of Bob Forward, which was published over 30 years ago. Several other workers have formulated beam-driven sail scaling in the past, so this new group is revisiting that work.

From inspection of their papers, it appears that the DE-STAR group is producing concepts for very low mass, fast sailship probes using a method several others have explored previously: They get very small, light probes by putting all the effort into making them small, at the expense of having an enormous beaming aperture. The very large aperture is not emphasized in their papers, but the smallness of the sail is.

Looking at it from the point of view of cost, such designs are far more expensive than alternatives where the aperture and sail are not so very different in size. (Beamer system cost scales inversely with the sail area.) So the choice of very large aperture drives the capital cost of the system very high; I estimate between 10 and 100 trillion dollars, depending on economies of scale. The operating cost is low because the required power is lower. I would recommend that the DE-STAR group look at cost-optimized methods, which are much more realistic and therefore much more likely to be built.

Another problem with small sails is that if you do try to launch all of them simultaneously as a constellation, on a beam much larger than a single sail, the sails will not ride on the beam. They will drift off to the side due to perturbations. There are an extensive series of papers on the program I managed in sail acceleration, spin and stability from 1999 to 2005 (two of these are listed below). They describe beam-riding analytically, computationally and experimentally. 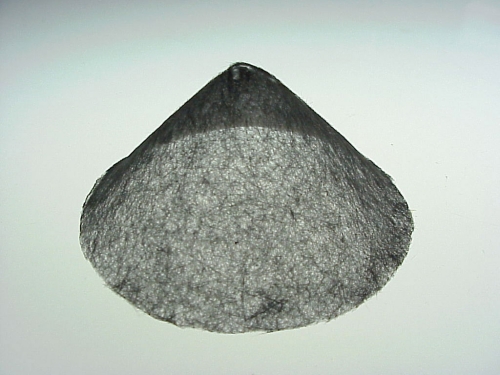 So it’s a pretty solid understanding, based on internal reflections on the underside of the sail, as follows:

This cannot be avoided or all is lost — the sail tumbles. For more, see: