I’ve spent part of each day recently working on a short presentation I’ll be giving at the Tennessee Valley Interstellar Workshop, coming up in early October. I like this year’s motto — “Step by Step: Building a Ladder to the Stars” — because it picks up on a theme I’ve cited here before, the maxim by Lao Tzu that “You accomplish the great task by a series of small acts.” 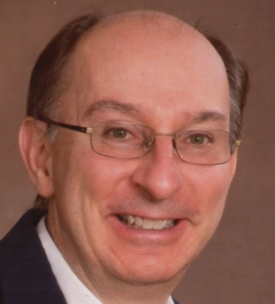 Despite its regional name, TVIW now draws speakers from all over the world. Co-founder Les Johnson encapsulates the idea behind the sessions, emphasizing the workshop concept:

“The Tennessee Valley Interstellar Workshop is an opportunity for relaxed sharing of ideas in directions that will stimulate and encourage Interstellar exploration including propulsion, communications, and research. The ‘Workshop’ theme suggests that the direction should go beyond that of a ‘conference’. Attendees are encouraged to not only present intellectual concepts but to develop these concepts to suggest projects, collaboration, active research and mission planning. It should be a time for engaging discussions, thought-provoking ideas, and boundless optimism contemplating a future that may one day be within the reach of humanity.”

My talk will address the question of astrobiological markers in planetary atmospheres, given as part of what TVIW is calling their ‘Sagan Meetings.’ As I understand the format, each of the four speakers has the floor in turn, and then the speakers form a panel that engages in discussion on the topic with the audience. In addition to my biosignature session, there will be a Sagan session on ‘Flyby or Deceleration’ and one on gravitational lensing possibilities at 550 AU. I’m hoping Claudio Maccone will be there for that one to discuss his FOCAL mission.

There is still time to sign up for TVIW 2017, which runs from October 3 to 6 in Huntsville, AL. This year the TVIW organization is joined by Starship Century and the Tau Zero Foundation as co-sponsors, each taking charge of a single day. 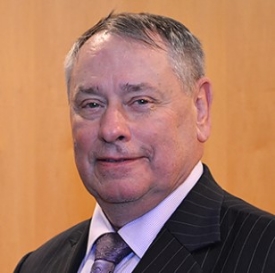 Given the number of people who’ve been asking me about updates on Breakthrough Starshot, the meeting should be productive, as Starshot executive director Pete Worden will be there along with other key figures from the project including Jim Benford, Kevin Parkin (Parkin Research), Philip Lubin (UC-Santa Barbara) and Robert Fugate, who chairs the subcommittee responsible for the all-important laser array to drive the craft. Highlights will be key progress in the program and procurements that are beginning to get underway on phased lasers, sail materials and sail dynamics.

The gravitational lens and its prospects gets several nods in this year’s TVIW, as JPL’s Slava Turyshev talks about the prospects of using gravitational lens technologies for communications and imaging. We’ll also have a reality check on the whole concept from Geoff Landis (NASA Glenn). And on the matter of data return, David Messerschmitt (UC-Berkeley) will be taking on related issues like limited available energy, transmit and receive antennas, pointing accuracy, and speed as he describes the plan to return data from a fleet of chip-like star probes. 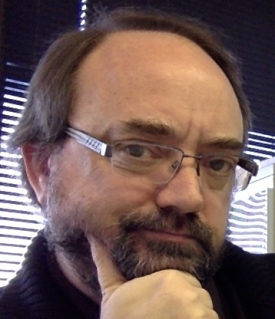 Tau Zero founding architect Marc Millis will be describing the uses to which the foundation is putting its recent NASA grant, while Gerald Jackson will offer a look at antimatter fuel production. He will be joined by Tau Zero board chairman Jeff Greason (Agile Aero). Greg Matloff (CUNY), author of The Starflight Handbook among so much else, has just let me know that he will be sitting in on several of the panel discussions. Andrew Siemion (UC-Berkeley), one of the leaders of the Breakthrough Listen initiative, should offer insights into where SETI is going and the status of the Listen project. All in all, the roster of speakers is too long to list in its entirety and I’ll send you to the current schedule to see it.

As we’ve done before at TVIW, the sessions will occasionally break for ‘working tracks’ on issues like SETI, security and the steps needed to build a starfaring civilization. These afternoon sessions have been helpful in the past because participants are asked to produce a report that can be read back to the entire meeting, thus concentrating focus and guiding discussion. I should also note a panel discussion that will include congressman John Culberson (R-TX) in the mix, a proponent of deep space exploration who offers a practical political perspective.

See the TVIW 2017 page for accommodations and other details. A number of science fiction authors, including the aforementioned Geoff Landis as well as Larry Niven and Allen Steele, will be coming for a post-conference event on the 6th. Hope to see you there as well.