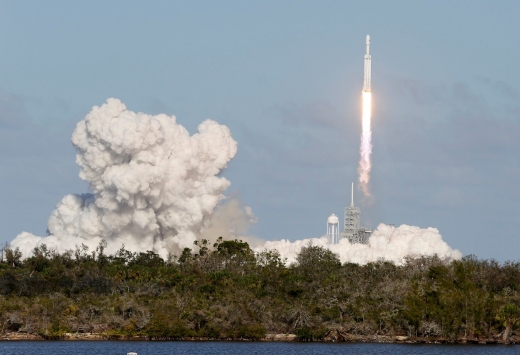 From all of us,