What happens to a spacecraft at the end of its mission depends on where it’s located. We sent Galileo into Jupiter on September 21, 2003 not so much to gather data but because the spacecraft had not been sterilized before launch. A crash into one of the Galilean moons could potentially have compromised our future searches for life there, but a plunge into Jupiter’s atmosphere eliminated the problem.

Cassini met a similar fate at Saturn, and in both cases, the need to keep a fuel reserve available for that final maneuver was paramount. Now we face a different kind of problem with Kepler, a doughty spacecraft that has more than lived up to its promise despite numerous setbacks, but one that is getting perilously low on fuel. With no nearby world to compromise, Kepler’s challenge is to keep enough fuel in reserve to maximize its scientific potential before its thrusters fail, thus making it impossible for the spacecraft to be aimed at Earth for data transfer.

In an Earth-trailing orbit 151 million kilometers from Earth, Kepler’s fuel tank is expected to run dry within a few months, according to this news release from NASA Ames. The balancing act for its final observing run will be to reserve as much fuel as needed to aim the spacecraft, while gathering as much data as possible before the final maneuver takes place. Timing this will involve keeping a close eye on the fuel tank’s pressure and the performance of the Kepler thrusters, looking for signs that the end is near. 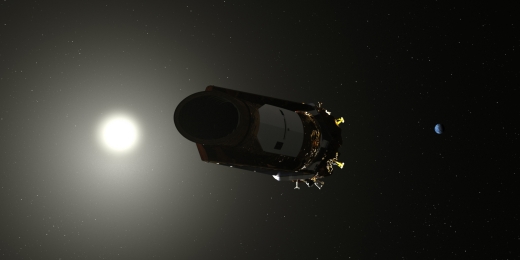 Image: K2 at work, in this image from NASA Ames.

Meanwhile, as we await the April launch of the Transiting Exoplanet Survey Satellite (TESS), we can reflect on Kepler’s longevity. The failure of its second reaction wheel ended the primary mission in 2013, but as we’ve discussed here on many occasions, the use of photon momentum to maintain its pointing meant that the craft could be reborn as K2, an extended mission that shifted its field of view to different portions of the sky on a roughly three-month basis.

As the mission team had assumed that Kepler was capable of about 10 of these observing campaigns, the fact that the mission is now on its 17th is another Kepler surprise. The current campaign, entered this month, will presumably be its last, but if we’ve learned anything about this spacecraft, it’s that we shouldn’t count it out. Let’s see how long the fuel will last.