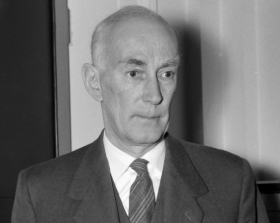 It pleases me to learn that Dutch astronomer Jan Oort was among the select group of people who have seen Halley’s Comet twice. At the age of 10, he saw it with his father on the shore at Noordwijk, Netherlands. In 1986, he saw it again from an aircraft. What a fine experience that would have been for a man who brought so much to the study of comets, including the idea that the Solar System is surrounded by a massive cloud of such objects in orbits far beyond those of the outer planets.

Halley’s Comet is a short-period object, roughly defined as a comet with an orbit of 200 years or less, and thus not a member of the Oort Cloud. But let’s linger on it for just a moment. The most famous person associated with two appearances of Halley’s Comet is Mark Twain, who was born in 1835 with the comet in the sky, and who sensed that its approach in 1910 would also mark his demise. As Twain put it:

I came in with Halley’s Comet… It is coming again … and I expect to go out with it… The Almighty has said, no doubt: ‘Now here are these two unaccountable freaks; they came in together, they must go out together.’

And so they did.

Edging in from the Oort

The Oort Cloud is an intriguing concept because by some accounts, it may extend halfway to the nearest star, meaning that it’s conceivable that the cometary cloud around the Sun nudges into a similar cloud around Centauri A/B, assuming there is one there. We use the Oort to explain the appearance of long-period comets, assuming that among these trillions of objects, a few are occasionally nudged out of their orbits and fall toward the Sun. The concept makes sense but observational data is sparse, as these dark objects are not directly observable until one of them moves inward. 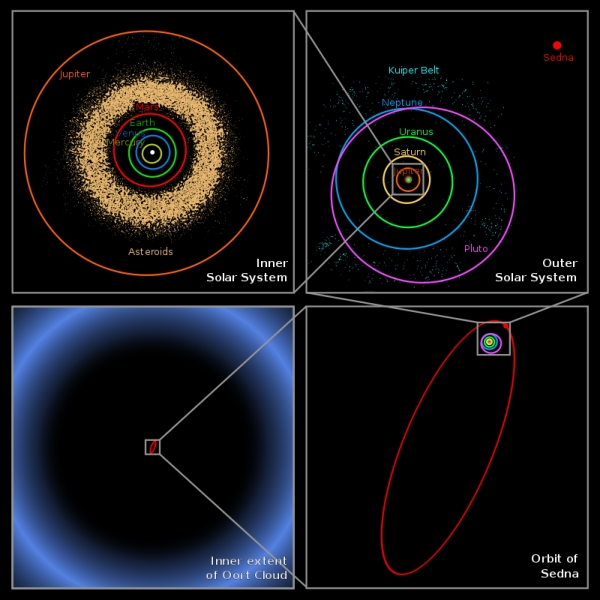 Image: The presumed distance of the Oort cloud compared to the rest of the Solar System. Credit: NASA / JPL-Caltech / R. Hurt.

We’ve recently learned about a long-period comet with interesting properties indeed. C/2014 UN271 (Bernardinelli–Bernstein) is the object in question, named after the two astronomers who discovered it in Dark Energy Survey (DES) data at a heliocentric distance of 29 au. Recent work with the Hubble Space Telescope has determined that the object may be as much as 130 kilometers across, making it the largest nucleus ever seen in a comet. Moreover, we can assume that it’s not an aberration.

David Jewitt (UCLA) is a co-author of the paper on this work:

This comet is the tip of the iceberg for many thousands of comets that are too faint to see in the more distant parts of the solar system. We’ve always suspected this comet had to be big because it is so bright at such a large distance. Now we confirm it is.”

Getting an accurate read on an object like this was no easy matter. At this distance from the Sun, the nucleus is too faint to be resolved even by the Hubble instrument, so Jewitt and team had to rely on data showing the spike of light where the nucleus was thought to be. Lead author Man-To Hui (Macau University of Science and Technology) led the development of a computer model of the surrounding coma, adjusting it to the Hubble data and then subtracting its glow, leaving behind the nucleus. Observations from the Atacama Large Millimeter/submillimeter Array (ALMA) confirmed its size and also made it clear that the nucleus is, as Jewitt puts it, “blacker than coal.”

If long period comets are difficult objects to study from Earth orbit, we may need to get up close with a spacecraft. It’s good to hear that the European Space Agency has approved the mission known as Comet Interceptor for construction, slotting it to fly in 2029 in the same launch that will carry the Ariel exoplanet finder into space. We’ve studied comets before, of course, including Halley’s, with notable success. But it’s obvious that short-period comets like the former and Rosetta target 67/P Churyumov–Gerasimenko would have been changed by their long proximity to the inner Solar System. What will we find when we study a newly arriving Oort object?

Michael Küppers is an ESA scientist working on the Comet Interceptor mission:

“A comet on its first orbit around the Sun would contain unprocessed material from the dawn of the Solar System. Studying such an object and sampling this material will help us understand not only more about comets, but also how the Solar System formed and evolved over time.”

Both Ariel and Comet Interceptor will proceed to the L2 Lagrangian point 1.5 million kilometers from the Earth, where the latter will wait for a target, presumably an Oort object jostled inward by gravitational interactions. Here we rely on the fact that comets are often detected more than a year before they reach perihelion, a time too short to allow for the construction of a dedicated space mission. The plan is to make Comet Interceptor ready to move when the time comes, performing a flyby of the incoming object and releasing twin probes to build up a 3D profile of the comet. 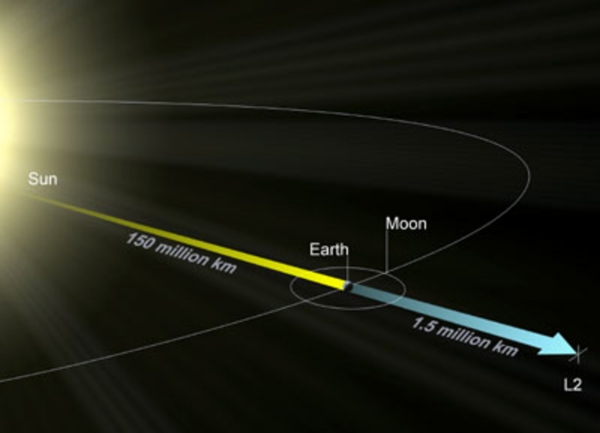 ESA will build the spacecraft and one of the two probes, the other being developed by the Japanese space agency JAXA. Given that over 100 comets are known to come close to Earth in their orbit around the Sun, along with the 29,000 asteroids cataloged so far, it will likewise be useful to have a better understanding of the composition of a pristine comet in case it ever becomes necessary to take action to avert an impact on Earth.

And if the target turns out to be an interstellar new arrival like ‘Oumuamua? So much the better. We should be finding more such newcomers shortly, given the success of the Pan-STARRS observatory and the development of the Large Synoptic Survey Telescope, now known as the Vera C. Rubin Observatory, under construction in Chile. Waiting in space for an Oort object or an interstellar comet means we won’t need to know the target in advance, but can adjust the mission as data become available. In any case, ESA is optimistic, saying Comet Interceptor “is expected to complete its mission within six years of launch.”